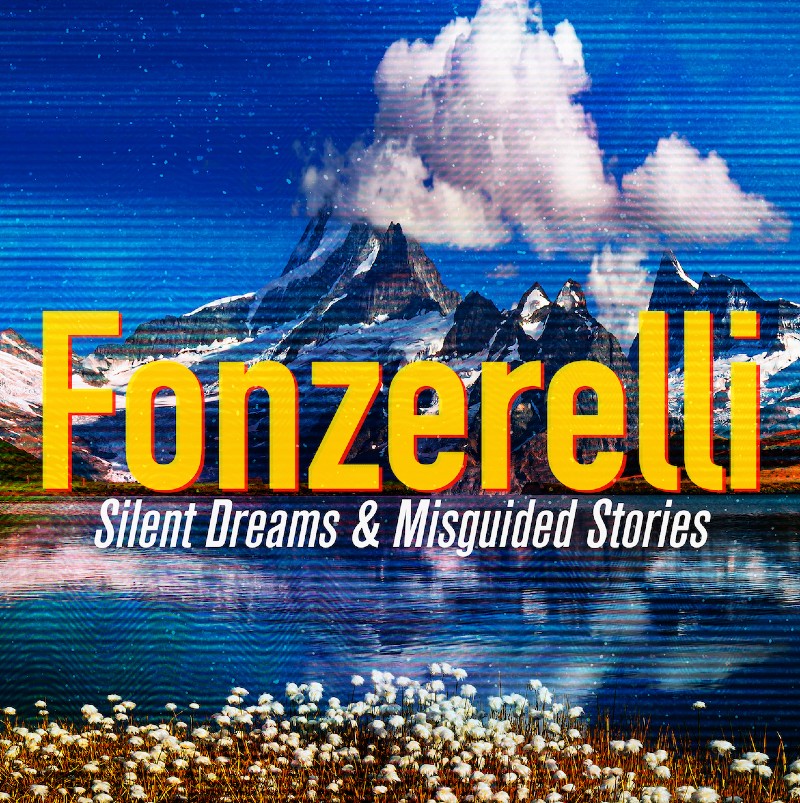 When Aaron ‘Fonzerelli’ McClelland makes LPs, he’s not a man to do things by halves. Latterly, neither is he in the habit of keeping you waiting for them either. Two years to the month since his 20-track-strong ‘Transcend’ complement arrived, the Northern Irish born-&-based producer is back, with an album full of ‘Silent Dreams & Misguided Stories’ which blends hybrid styles of electronic music from 80’s inspired synthwave and Indie dance to Progressive Trance and beyond.

Over his production lifetime, Fonzerelli’s scaled the heights of singles charts in electronic music capitals around the world, not least with his 2006 debut release, ‘Moonlight Party’. Since, he’s delighted clubfloors by remixing the likes of Adam Lambert, Fedde Le Grand, Mauro Picotto, Tiësto Ft. Maxi Jazz & Basshunter and other luminaries too numerous to mention.

Over its twenty tracks, the album casts its net wide in a number of ways. While its title may sound fanciful, it’s also more telling than first appears. With a penchant for reverb, chime, slow warp and other more evocative aspects, ‘Silent Dreams & Misguided Stories’ has an undeniably dreamlike quality to it. In tandem, nearly all of its tracks are detailed with songs that reach way beyond mere breezy toplines. While their catchiness is beyond question, each encounter brings new layers of meaning, while lament purposefully touches a good few of Aaron’s ‘Misguided’ tales.

With its pensively emotive pulse, through tone and lyric ‘Find Someone’s brilliantly captures the feeling of not belonging. ‘Loneliness’ meanwhile is poignantly hooked around some genuinely touching American Beauty-esque piano and the Sting-like vocal on ‘Stories Told’ will have you hanging off every word (and decoding every meaning).

For every one of those though, there are punchier, pacier, clubbier numbers (‘Will You Miss Me’, ‘For The Brave’ and ‘Misguided’ to mention but a few), all waiting to redirect the emotional dial. Quartered in the album’s latter stages, ‘Easy’ is an airwave anthem just waiting in the wings. Again though, belying its carefree title, its “don’t go easy on me” chorus hints at deeper significances.

Going into the summer, if you’re looking for something LP-sized that connects near instantly, but satisfies over the full season, this is for you. Both the original and extended versions of ‘Silent Dreams & Misguided Stories’ are released on May 27 and are available to presale/save here [https://blackhole.lnk.to/silentdreams]

HOLD ME BY GRISH IS AN ANTHEMIC SONG FOR THE DANCEFLOOR