Underground progressive trance pioneer Massimo Vivona has been producing techno music for over 25 years and his work is featured on over 80 electronic music compilations worldwide.

It has been 18 years since Massimo has released a full album on the legendary Headzone Records label. “Metromatiko” is getting rave reviews.

The album has a perfect element of the old school sound mixed with a fresh new sound.

“It is exactly what we have been waiting for from Massimo!” – Marco Bismark –Radio Centro Suono- Over 1 million listeners

Click on the link to hear the full album “Metromatiko” http://www.headzonerecords.com/music/metromatiko-album/ 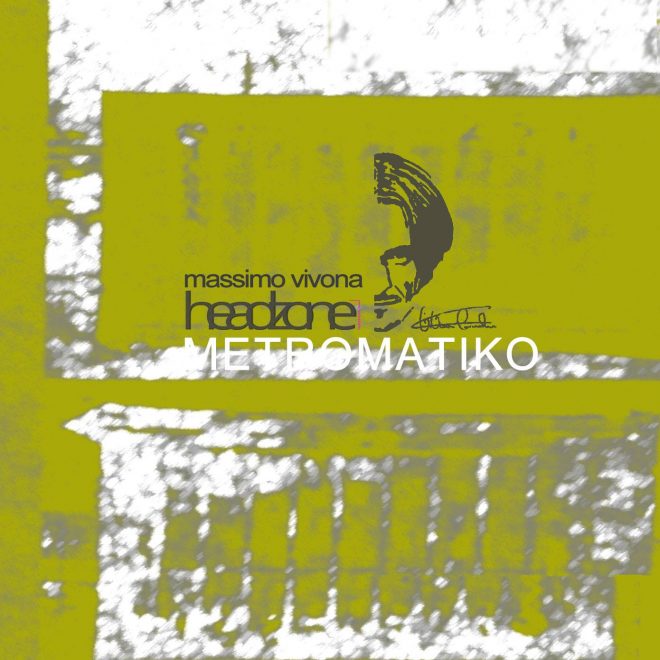